COVID-19 has robbed us of traveling to Japan for a second spring season. But not all is lost, because we can still watch the Grand Sumo Tournament on NHK World. 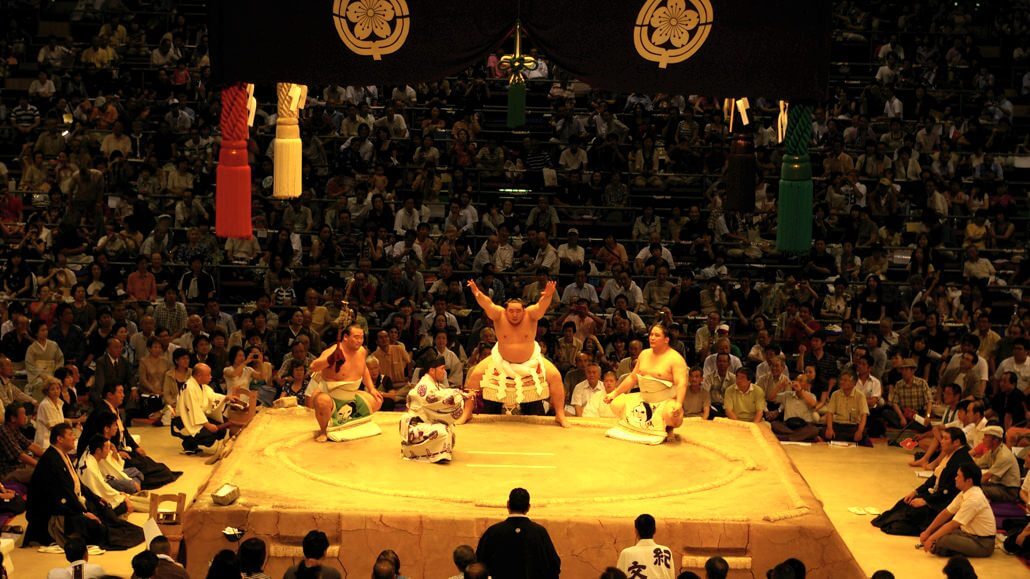 Sumo Wrestling got its start about 1,500 years ago as a Shinto ritual to offer prayers for a year of rich harvest.

It became more of a spectator sport during the Edo period, and many of its ritualistic formalities have remained unchanged to this day. 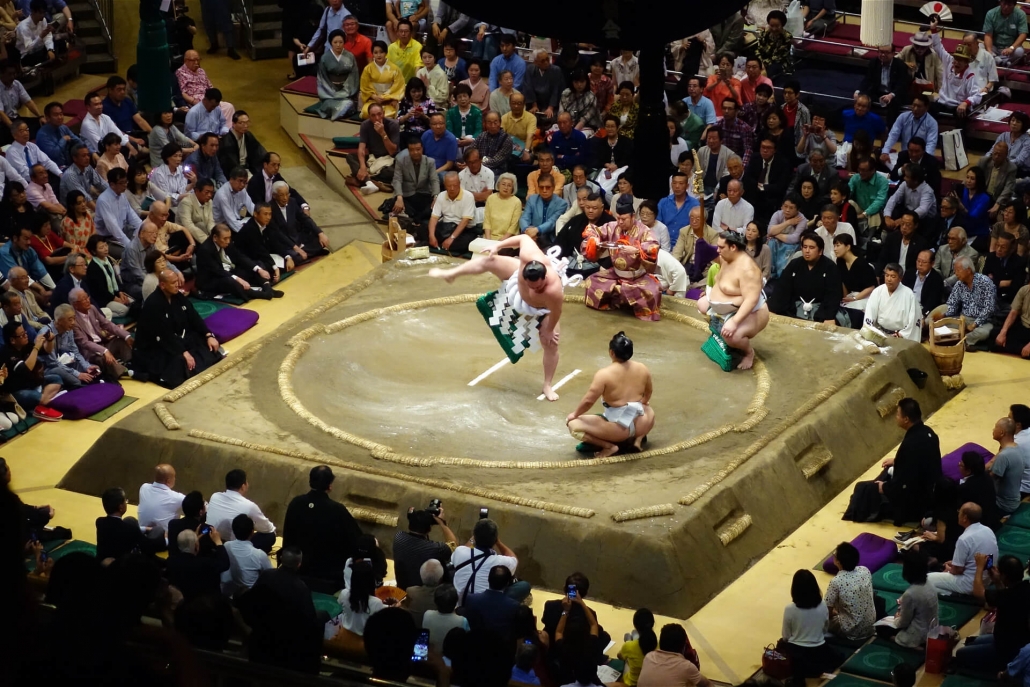 What is NHK World?

NHK is Japan’s largest television station, and NHK World is their global broadcast. They have a wide variety of shows, news and sports available in a number of languages, including English.

You can also download their app and watch from your phone, tablet or television.

How do I watch Grand Sumo on NHK World?

The Grand Sumo Tournament takes place six times per year and lasts two weeks. The most recent tournament highlights are available to watch during scheduled broadcasting. NHK Sumo airs four times per day at 12:30 am EST, 4:30 am EST, 12:30 pm EST, and 6:30 pm EST.

If none of these time slots fit your schedule, you can also watch the Grand Sumo highlights on-demand the following day. This is also great because it gives you a chance to catch up on all the bouts you may have missed. 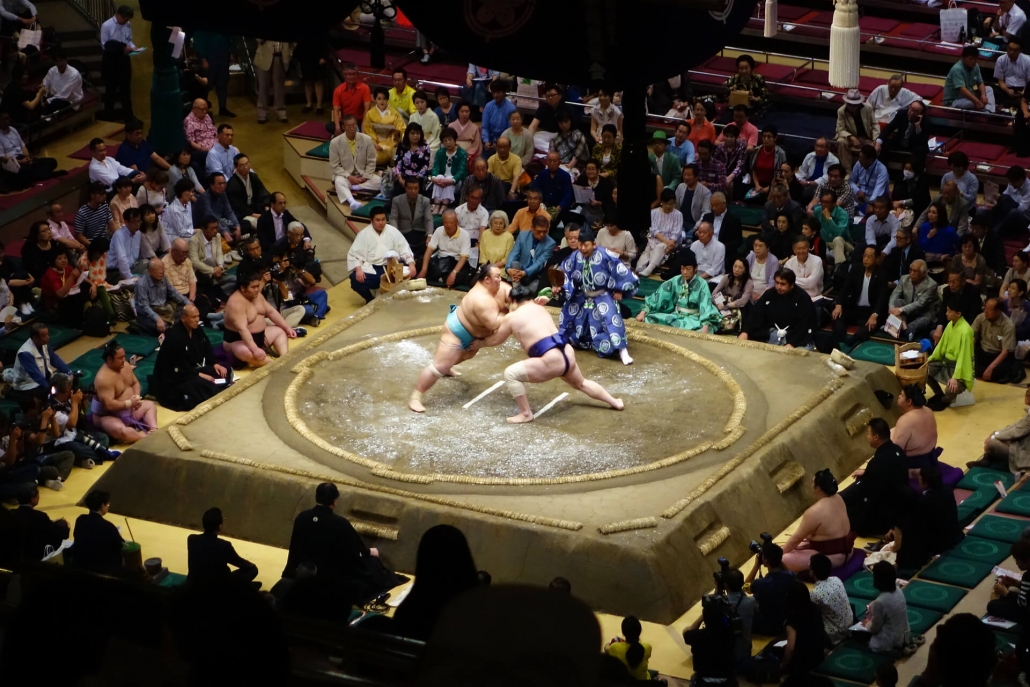 You can learn more on the official Grand Sumo Tournament website.

Want to Make Your Trip Unique? 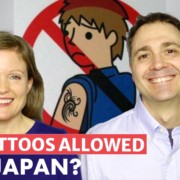 @JAPANandmore Are Tattoos Not Allowed in Japan? 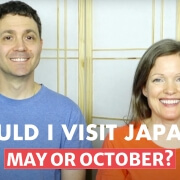 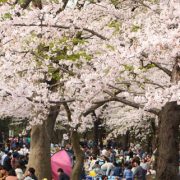 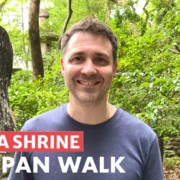 Is It Possible to Do Hiroshima and Miyajima in One Day?