About Japan and More

Our mission at Japan and More is to promote positive experiences for travelers to Japan by providing first-hand knowledge, travel recommendations, and cultural advice.

Travel is not only about seeing the sights but experiencing the culture and making connections.

A few years ago it came to our attention that many travelers to Japan were not having good experiences. There were various reasons: language barrier, difficulty in getting around and finding lodging, and ordering food in a restaurant.

Planning a great trip takes time. There is a lot of work involved with researching each city – where to go, what to see, and how to get around. We want you to have an amazing time in Japan, so we make sure you are equipped with everything you need to know before you go. For our Small Group Tours, we take care of every detail.

Independent travelers will enjoy our Itinerary Planning Course and consulting services. We answer your questions, provide advice, and help you plan your trip of a lifetime! 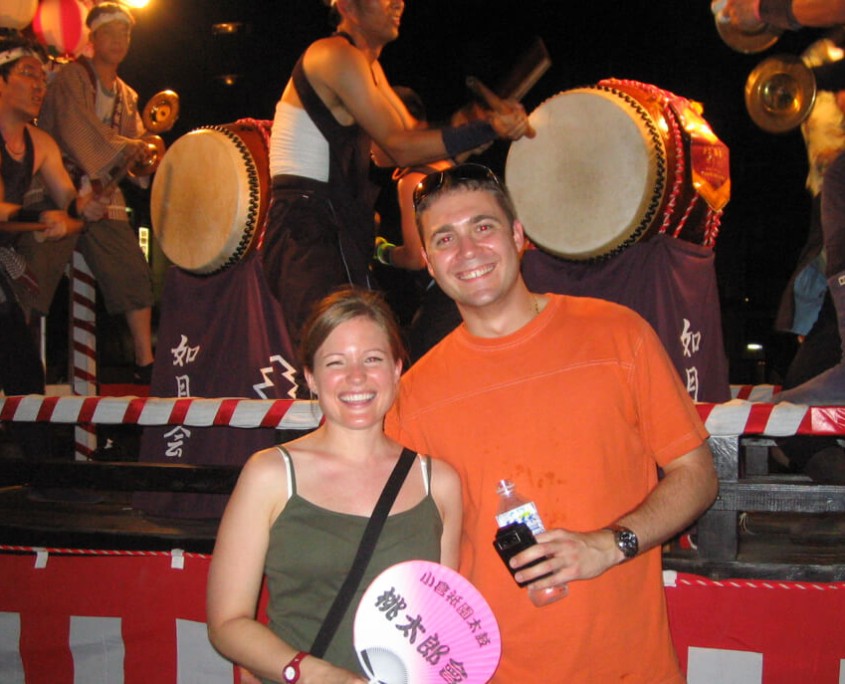 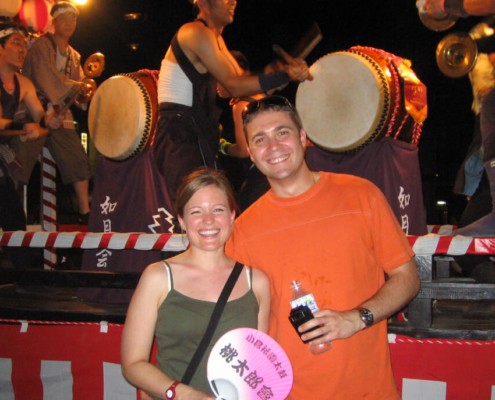 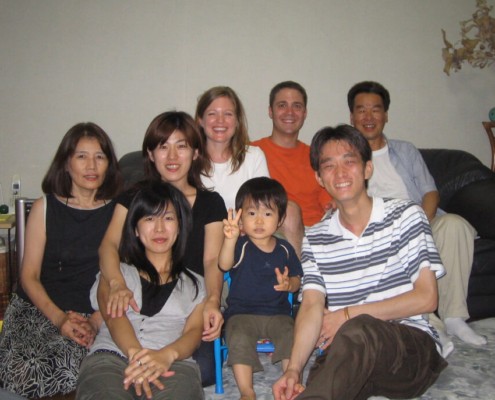 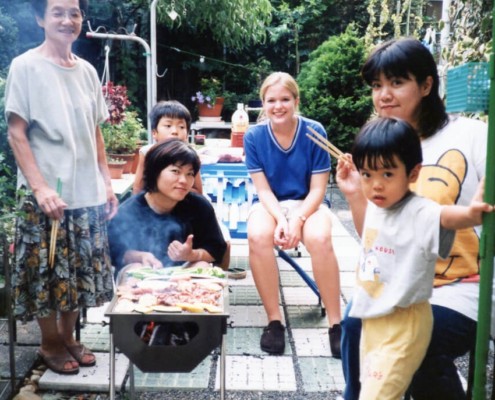 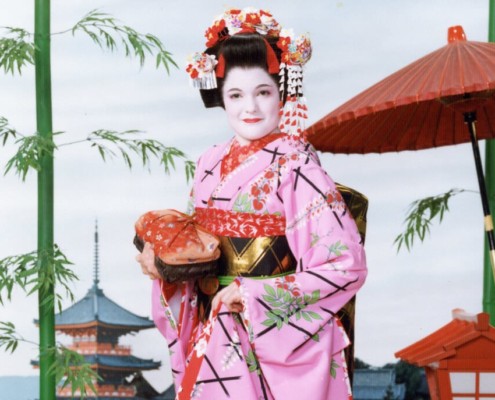 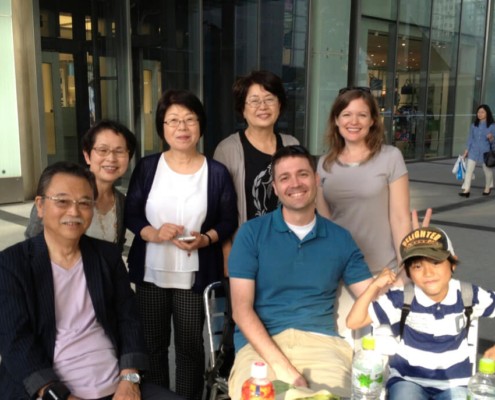 It all started when Becki took her first trip to Japan in 1997 to study abroad. She lived with a host family and was completely fascinated by the culture. She later passed the Japanese Language Proficiency Test and got accepted into the highly respected Japan Exchange and Teaching (JET) Program.

When Shawn visited Japan for the first time in 1998, he felt the same fascination. Growing up as an American in Italy, he understood and appreciated living abroad.

Together, they ended up living in Japan for over 10 years and worked at universities and private companies in five different cities – Kitakyushu, Hamamatsu, Nagoya, Shizuoka, and Wakayama.

Becki and Shawn have traveled extensively throughout Japan and Asia. They worked in China for one year and Thailand for two years, and they’ve visited Cambodia, Hong Kong, India, Indonesia, Laos, Macau, Malaysia, Myanmar, the Philippines, South Korea, Taiwan, and Vietnam.

In 2011, they both earned an MA in International Studies and worked as Corporate Trainers for the largest steel producer in Japan. It was around this time that tourism in Japan started to increase.

They met many travelers and were surprised to hear about their difficulties, from the language barrier to understanding Japan’s public transportation system, finding reasonable hotels, and ordering food in restaurants.

The Beginning of Japan and More

We started Japan and More to help travelers have amazing experiences and see the very best of Japan by providing first-hand knowledge, recommendations, and cultural advice.

Our tours in the spring and the fall have a maximum of eight people, so we can eat at authentic local restaurants, ride public transportation, and really get to know Japan.

We thoroughly research each area and plan the itineraries ourselves. We have inspected countless hotels and restaurants throughout the country, and know the best way to get around.

We hope to inspire and encourage you to visit this amazing country and truly have an adventure of a lifetime!

“There are no foreign lands. It is the traveler only who is foreign.”  Robert Louis Stevenson