Japan is different. Some things will be similar and some will not. Here’s a short list of 5 things you won’t find in Japan.

5 Things You Won’t Find in Japan

You travel to have new experiences. To dive into a new culture that is very much unlike your own. And let me tell you, Japan is the deep end!

Japan is tricky because at times it can look and feel so similar. But then you get hit by the reality that it’s not similar at all. The straw that usually breaks the camel’s back is the least expected. Those little routines that you take for granted back home.

Today I’m talking about the 5 most common things that I’ve noticed people visiting Japan are always surprised they can’t get.

There are no Splenda packets in Japan. As a matter of fact, I don’t think there are any brands of American artificial sweeteners.

So don’t expect to go into a Starbucks and order a Caffè Vanilla Frappuccino with Almond Milk and Splenda. I can say with 99% certainty that they will look at you like you’re speaking another language.

There is no diet coke in Japan. Maybe somewhere hidden away in a specialty store in Tokyo, but as a tourist you probably won’t know about it. Your alternative is Coke Zero. 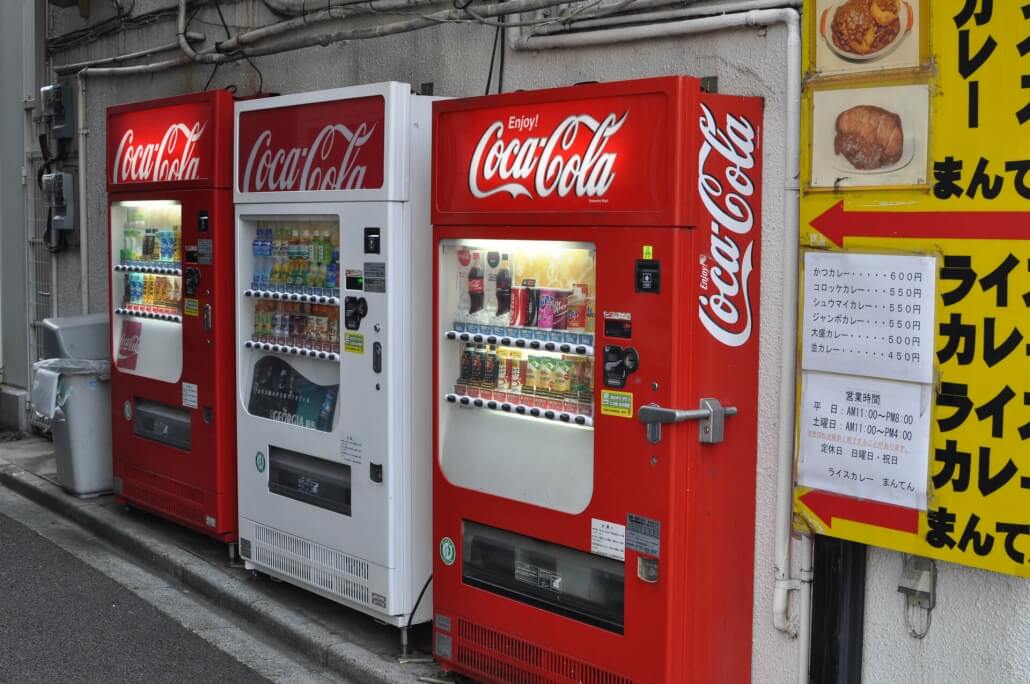 There is also a no calorie Coca Cola called Coke Plus that has fiber added to it. I don’t recommend drinking too many of these though, it could cause a bathroom emergency.

Also, don’t be surprised if the restaurant you’re dining at in the evening doesn’t have any Coke Zero, or any other artificially sweetened beverages. The most common non-alcoholic drinks in restaurants are Cola, Ginger Ale and Tea. 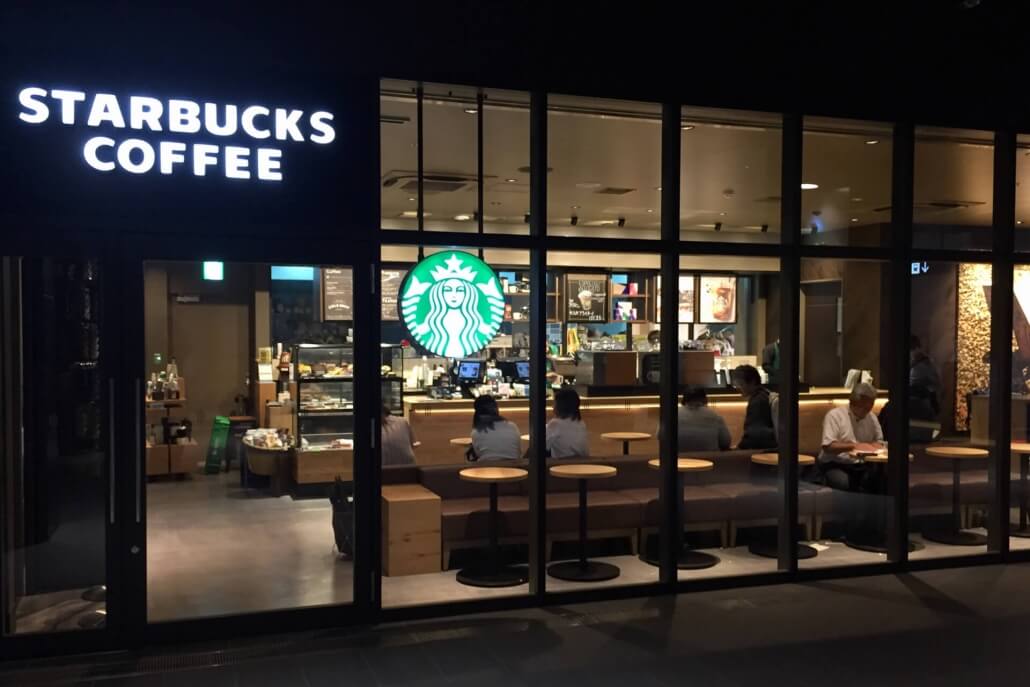 Decaffeinated drinks aren’t popular in Japan, so there is no demand for it. I would go on the assumption that any hotel, restaurant or café you visit in Japan doesn’t have decaf. If they do, then take the small victory and enjoy it.

Light, Free or Zero have different meanings in Japan when it comes to beer. These words are usually used to describe non-alcohol or low-alcohol malt beverages. It has nothing to do with calories. 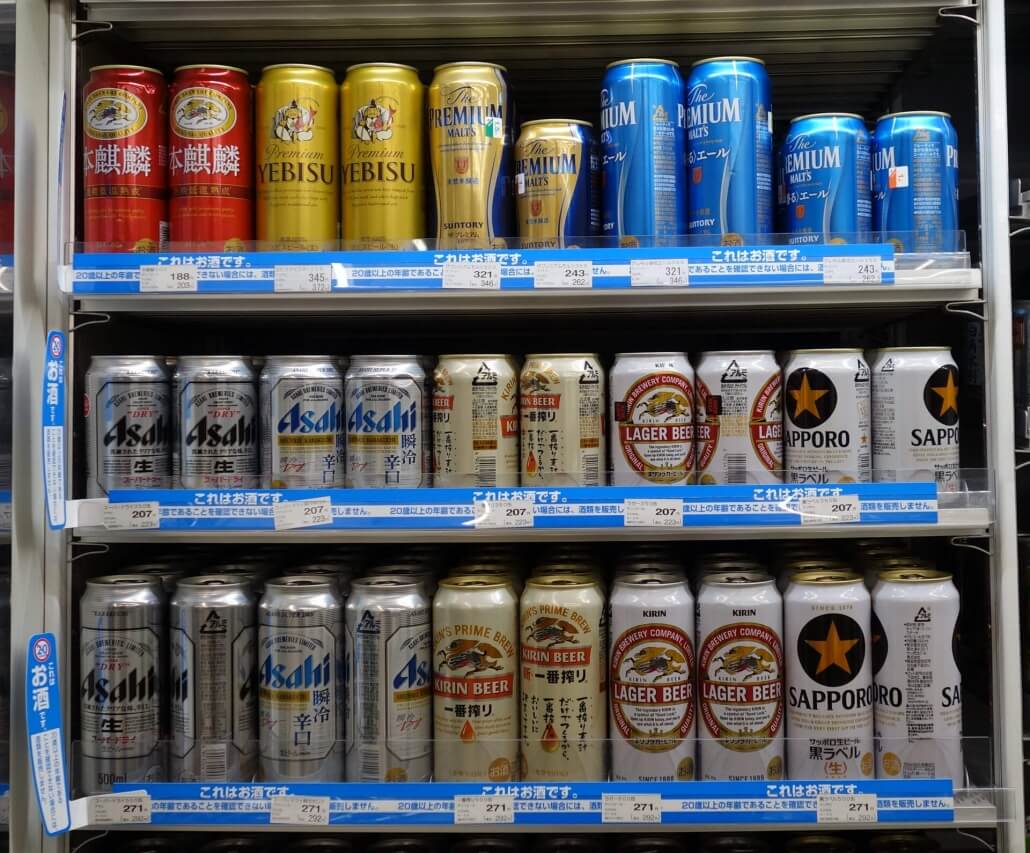 The low calorie beer isn’t in demand, so it is nearly impossible to find. Don’t let that deter you from trying Japanese beer though! It’s very tasty and very refreshing!

This may not come to you as too much of a surprise, but the Japanese use chopsticks when they eat. What may come as a surprise is that many restaurants don’t have forks and/or knives. They may, but we’ve had plenty of experiences where they didn’t. 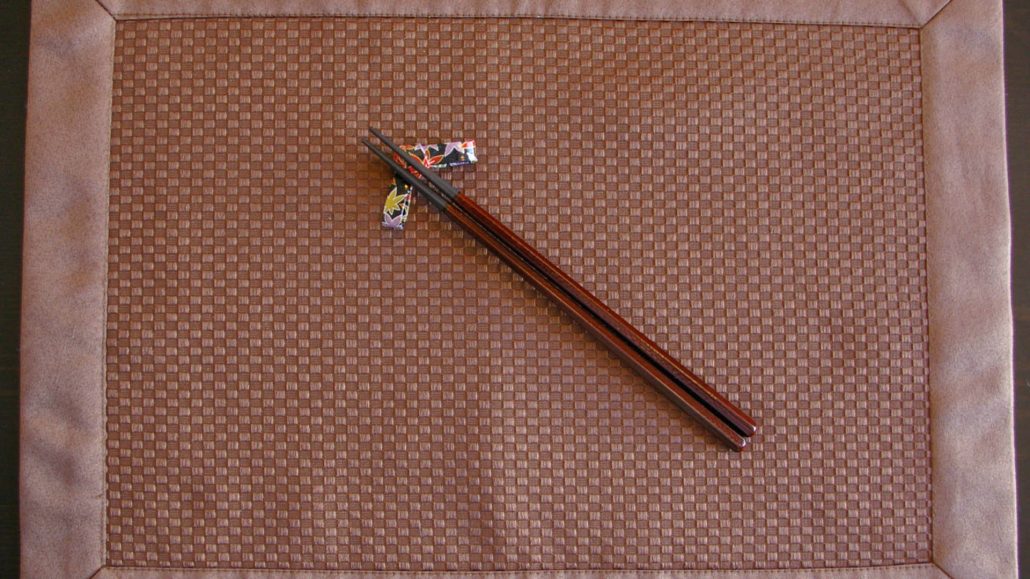 I cannot stress the importance of learning how to use chopsticks before going on your holiday to Japan. Alternatively, and I’ve seen this done, you could bring your own fork. Just keep in mind that you will then have to carry around a dirty fork.

Many visitors also notice that not all restaurants in Japan provide napkins. So it may be a good idea to buy some small packets of tissues to carry with you in your day pack. These can be purchased at any convenience store in Japan.

Japan is an amazing place to visit. They’ve done an excellent job of blending the modern with the old, the west with the east and the strange with the normal.

Your job as a tourist, exploring this beautiful country, is to take it all in and experience it with an open mind. You can have that Caffè Vanilla Frappuccino with Almond Milk and Splenda when you’re back home reminiscing about all those great experiences you had on your trip to Japan. 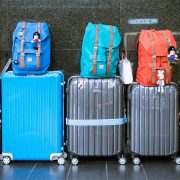 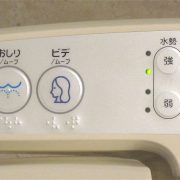 ©JAPAN and more How to Use a Japanese Toilet Seat 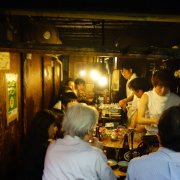 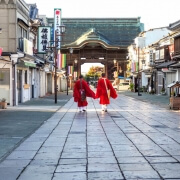 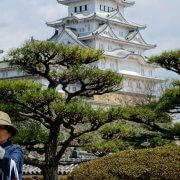 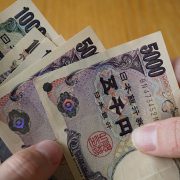 How Much to Budget for Your Trip to Japan

Get a FREE Checklist to help you plan your trip.
Plus, get email updates with Japan Travel Tips.
5 Things You Didn’t Know You Could Buy at a Japanese Convenience Store