Choosing the best time to visit Japan is just as important as choosing your destinations. It could be the difference between a trip of a lifetime or a mild nightmare.

When is the Best Time to Visit Japan?

I suppose one could say that this question is bias to personal tastes. Fortunately, most opinions about weather are quite similar from person to person. There aren’t too many people out there celebrating a hot, humid and rainy day.

Japan is considered to have a humid subtropical climate that is characterized by four distinct seasons. 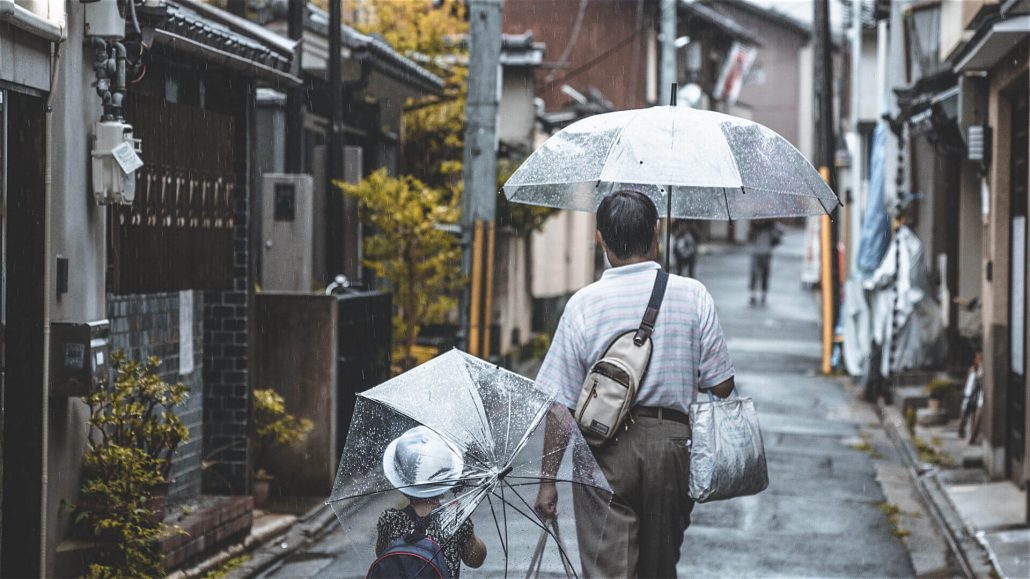 If you must go in the summer, I would recommend going at the beginning of June.

Japan has a very wet, hot and humid summer, with the rainy season starting in late June and running to mid July. The end of July and all of August are unforgivably hot and humid.

Japan is very serious about energy conservation. Most hotels, restaurants and shopping centers keep their air-conditioning on something close to 80 degrees, so there is little relief from the heat.

Fall is a Great Time to Be in Japan

It starts to cool down by about mid September. October and most of November are wonderful. The weather is temperate and there is very little rain, making this one of the best times to visit Japan.

This is also a great time to see the changing of the leaves. Some great places to see the fall colors are Takayama, Kyoto, Nara, Koyasan and Miyajima. 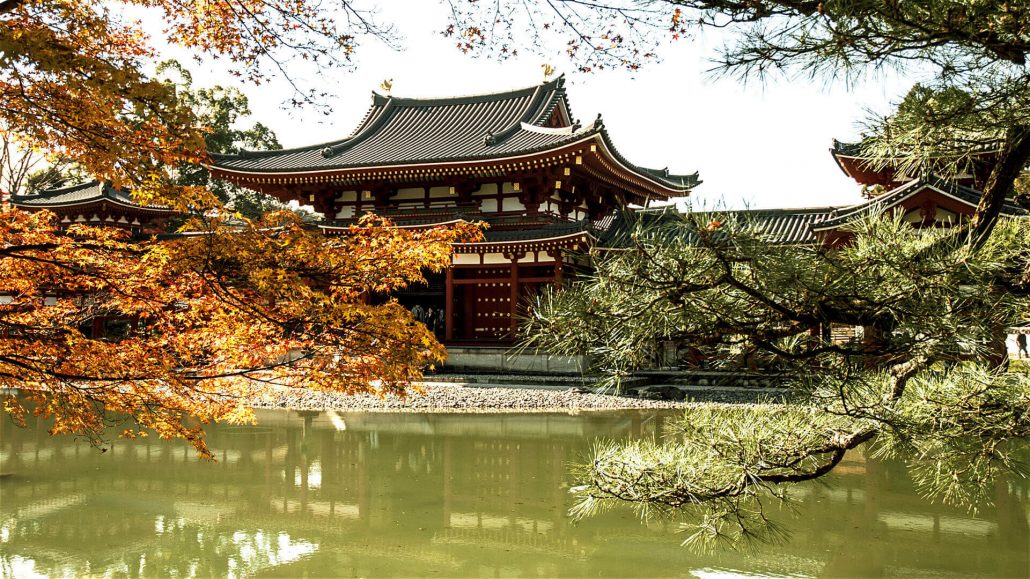 The winter months of December, January and February are cold. If you are planning on visiting Japan during your Christmas break, you must keep in mind that the end of December and the beginning of January are also a holiday time in Japan.

Unlike the United States, many museums, stores and restaurants close for a week or more during the holidays. From about December 30 to January 3, you won’t find much of anything open. So if you go to Japan at this time, plan on not doing much at all. 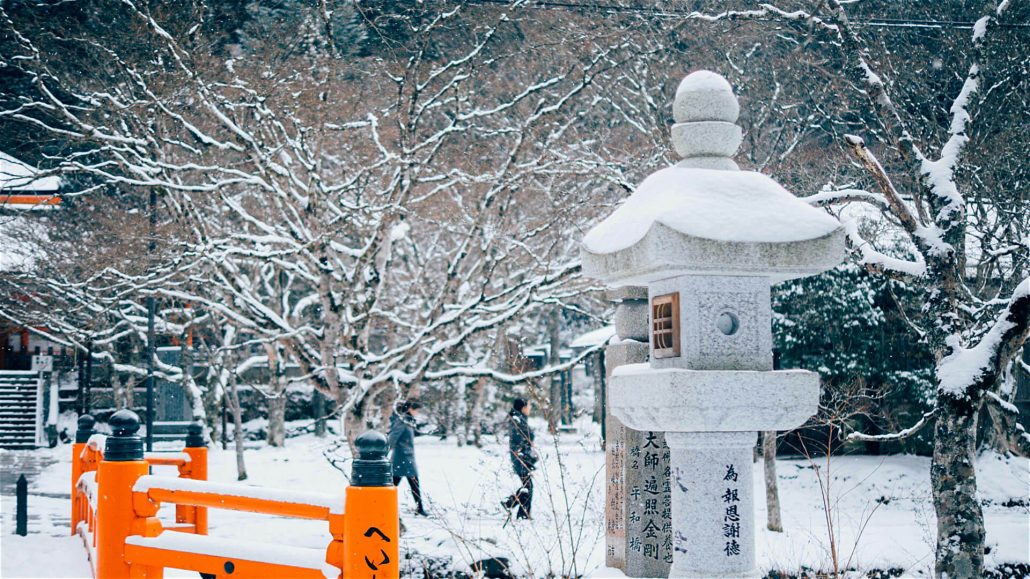 January and February are the coldest months. If you don’t mind cold weather, this is a great time to capture snow covered temples and shrines or you can go to Hokkaido and see the Sapporo Snow Festival. 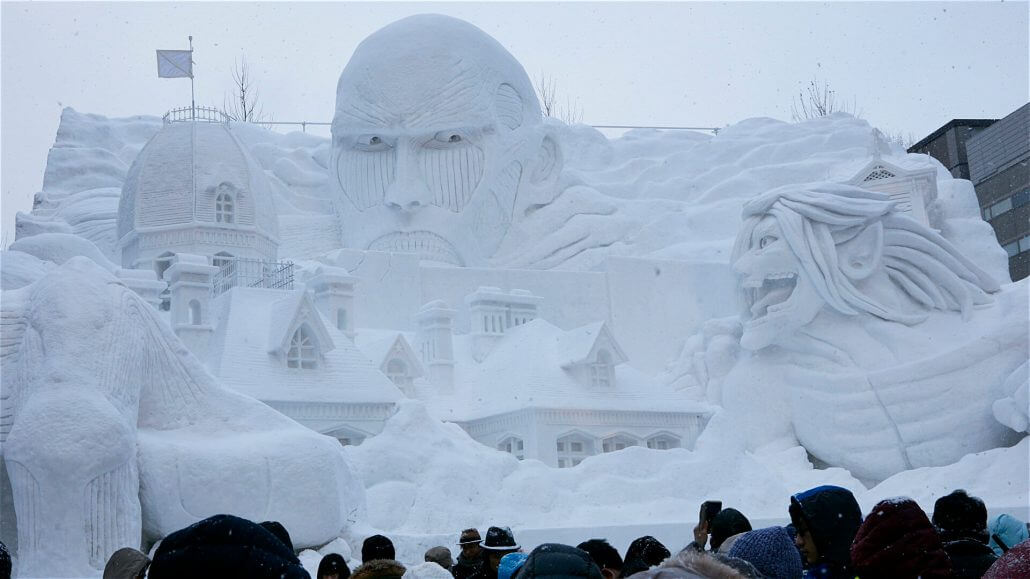 Spring is in the Air

Spring is absolutely beautiful in Japan. The temperature during the day are in the mid 50’s to the mid 70’s with evenings going down to the low 40’s to low 60’s. Just about every city and town you visit will probably be having some type of festival to celebrate the season.

From the end of March to the middle of April you can see the famous Japanese Cherry Blossom trees in bloom. It is one of the most beautiful spectacles I’ve ever seen and another of the best times to visit Japan. 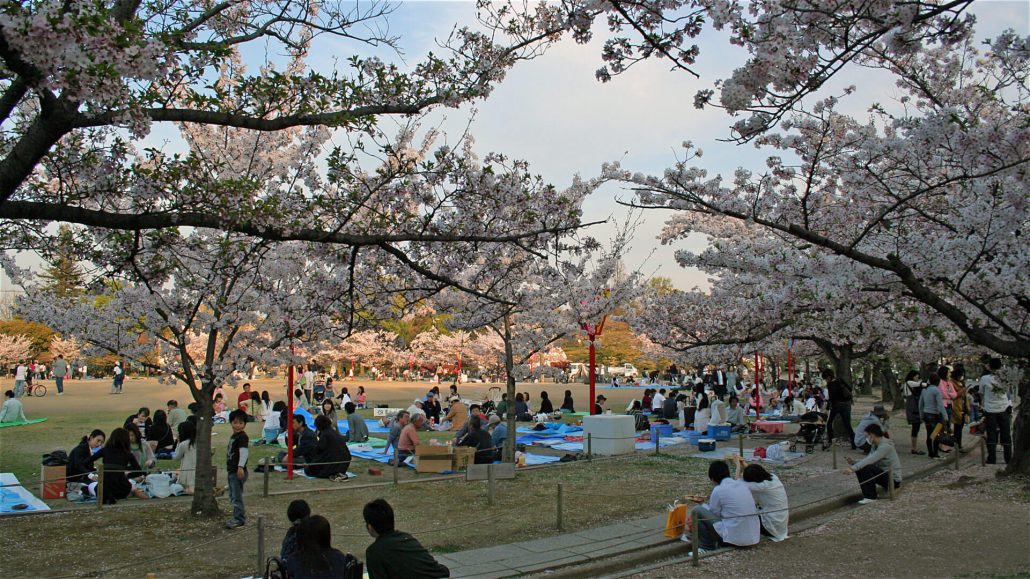 The trees are adorned with beautiful pinkish white flowers and lanterns as far as the eye can see. Happy families, friends and coworkers sit under the trees in the park to enjoy the blossoms, the weather, the food and the Sake.

We run Spring Tours and Fall Tours to Japan every year because these are arguably the very best seasons in Japan. The weather is not too hot and not too cold and there are a number of festivals worth visiting during these two seasons.

Japan is very different than North America. Walking and public transportation are the main mode for getting around, so you are more exposed to the elements than you are in the US. So you need to take that into consideration when planning your trip to Japan. 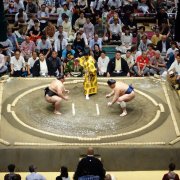 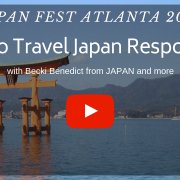 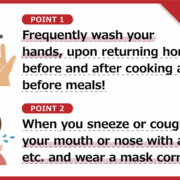 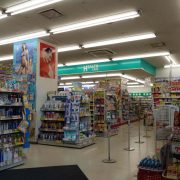 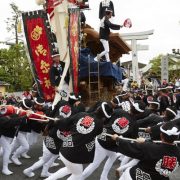 Get a FREE Checklist to help you plan your trip.
Plus, get email updates with Japan Travel Tips.
How to Use a Japanese Toilet Seat

JNTO What to Wear in Japan
Scroll to top